To launch the new Windows Phone 7.5, we were rushed off to Berlin, myself, Adam Pang and Luke Harcourt the week before Christmas to art direct a Ghostbusters themed, performance based event. Audience were given a phone, and we collaborated with German agency, Wildstyle to create an app to guide the audience through the various spaces of the performance, whereby one would follow a series of clues relating to the Ghostbusters film, recreated in various installations within a fictional hotel. 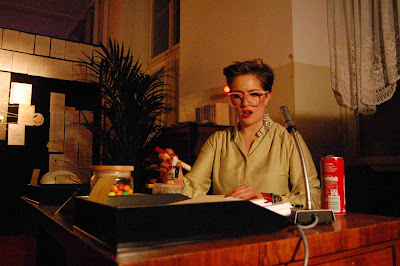 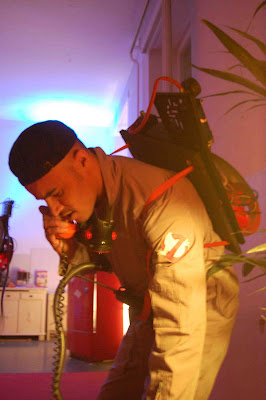 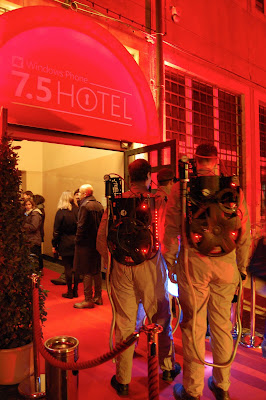 Behind the scenes, on set, in the workshop or lockup, rooting through the props or out in the van.
w: www.ollietiong.com
e: ollietiong@gmail.com